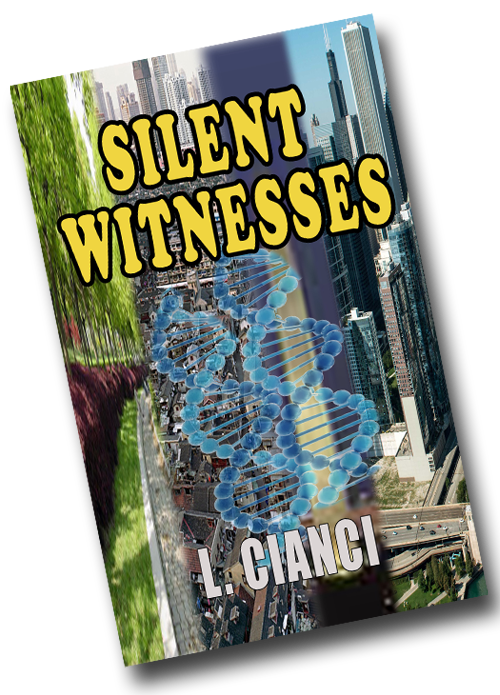 When former FBI agent Alex Hayden agrees to investigate why seemingly healthy unrelated boys in various parts of the country have fallen into comas, he did it as a favor for a former colleague.

He never expected the case to consume his life, kill his sister and get him charged with murder.

Thus begins his journey through the intricate and tangled web that leads him, and those he contacts for help, on a thrilling, and dangerous trek to Asia and back.
Get
"Silent Witnesses"
here: